By the decision of the leadership of the International Council for Large Electric Systems – CIGRE with the support of CIGRE Russian National Committee (RNC CIGRE), “ELECTRIC POWER. Transmission and Distribution” journal became the first Russian edition to receive the status of an official media partner of the 48th CIGRE Session, timed to coincide with the 100th anniversary of the organization.

By the decision of the CIGRE Administrative Council, the 2021 session will be held in a virtual format from August 20 to 25, the technical exhibition has been postponed to August, 2022. Indispensable event format changes are due to the continuing tough epidemiological situation associated with the spread of coronavirus infection COVID-19 and the conference organizers concern about the health of CIGRE-2021 participants from all over the world.

More information and details of the 48th CIGRE Session will be announced in the nearest future. “ELECTRIC POWER. Transmission and Distribution” journal and RNC CIGRE will inform you about all important changes and decisions.

Two special English-language issues with information on the latest achievements and developments of Russian electric power and electrical engineering companies were presented to foreign top-managers and specialists of electric power companies through the efforts of the editorial board. Also in 2012, the Russian-language edition of the “Transmission and Distribution World” journal was presented at a technical exhibition within the 44th CIGRE session. 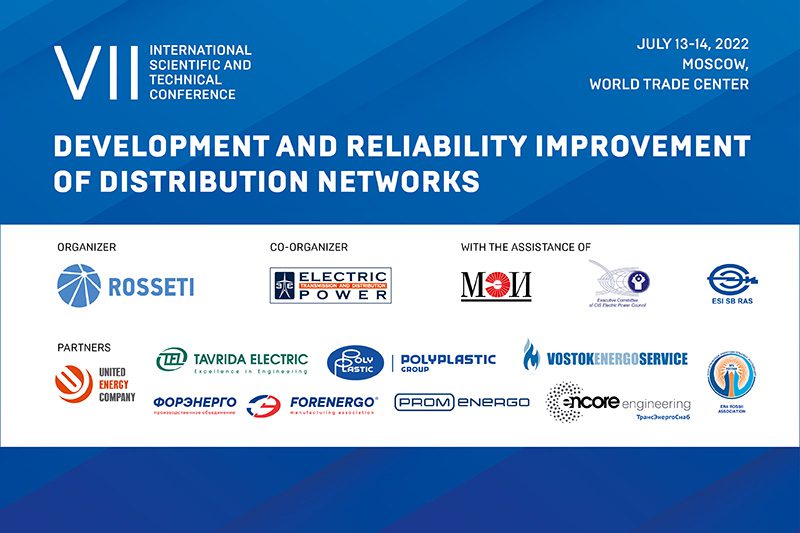 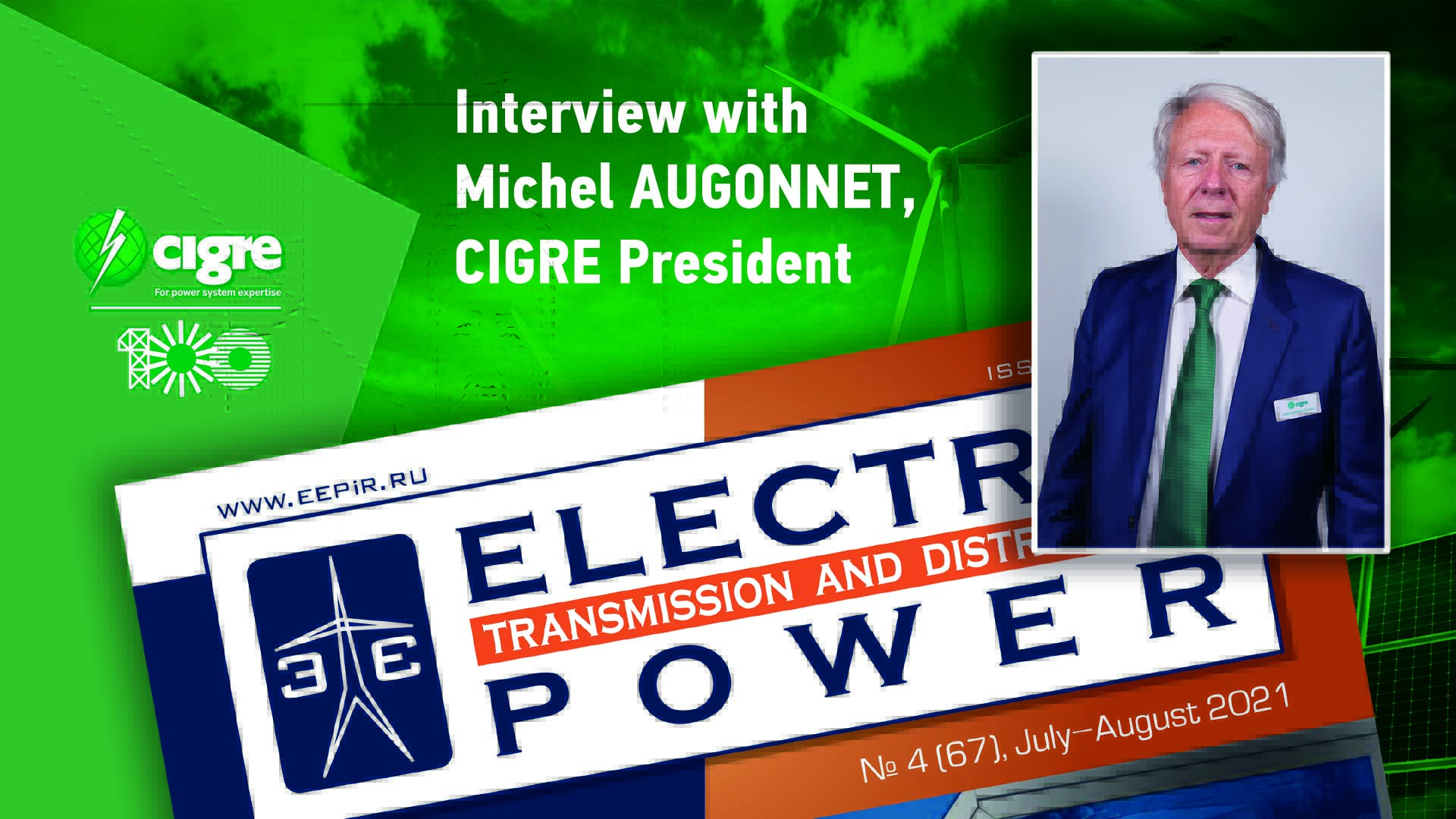 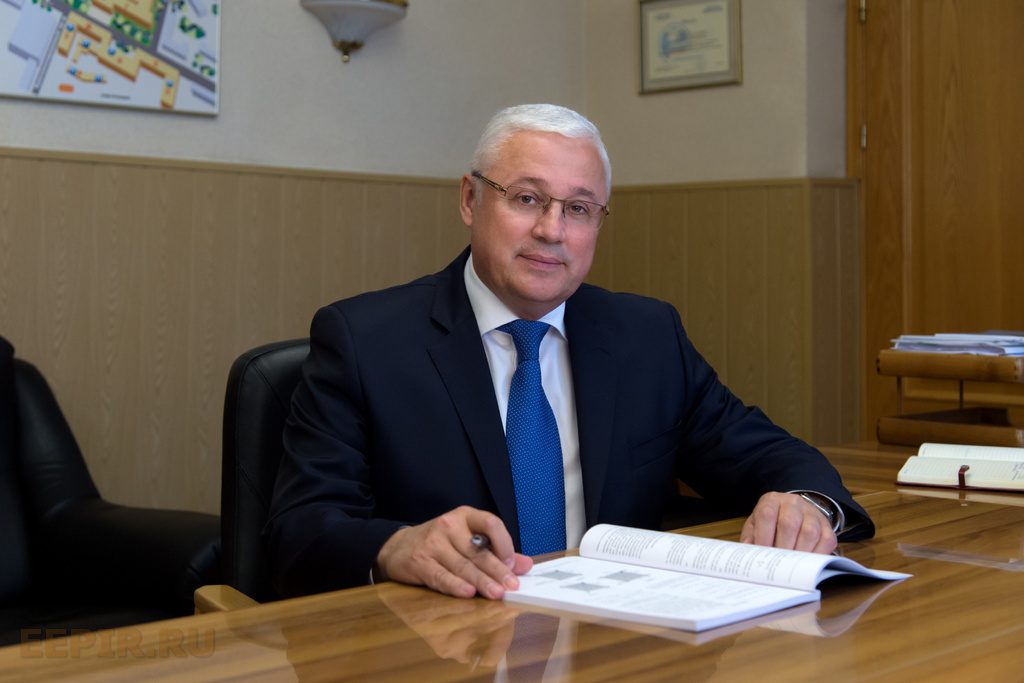 90 YEARS ON THE FRONT LINE OF DOMESTIC POWER ENGINEERING 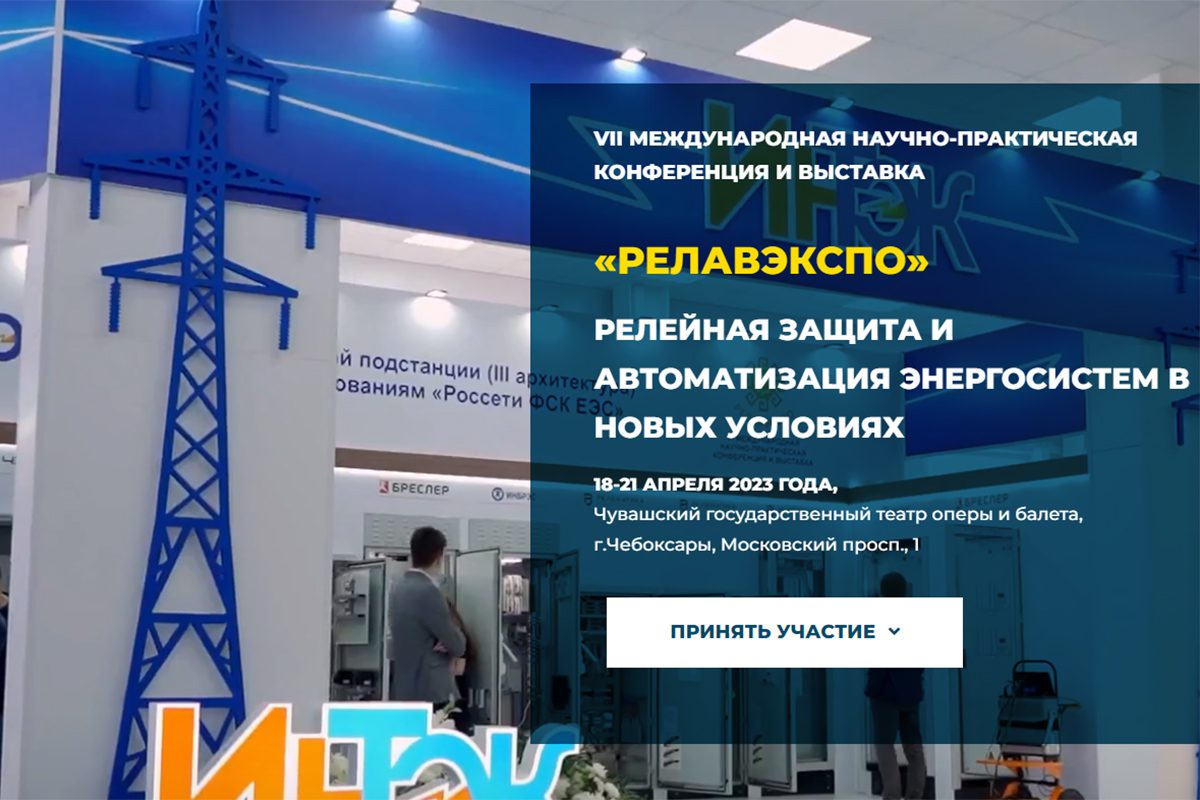 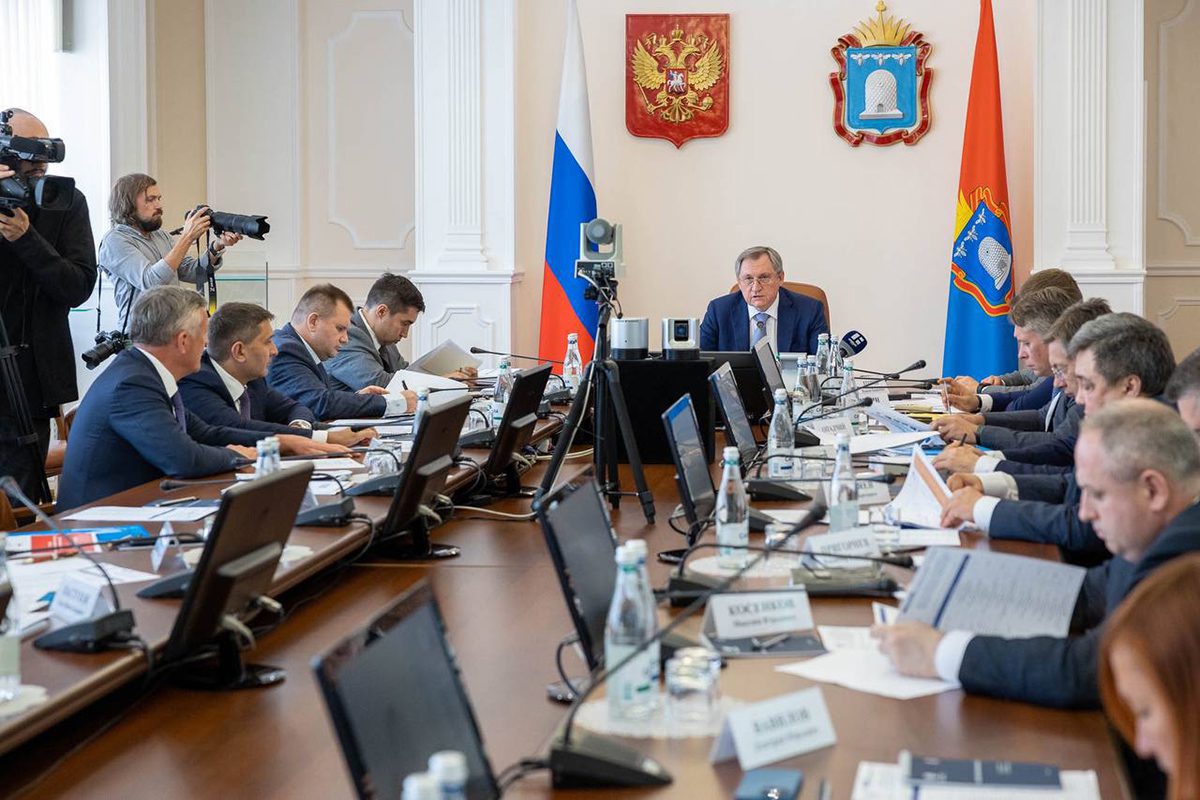 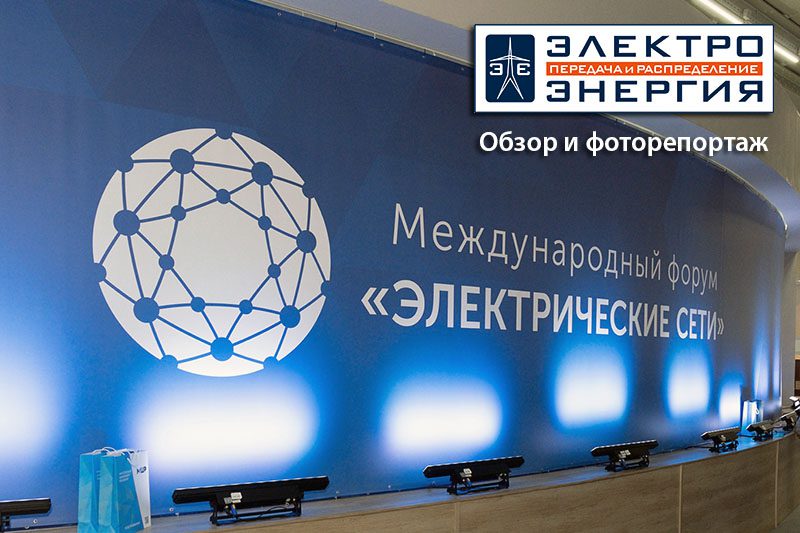 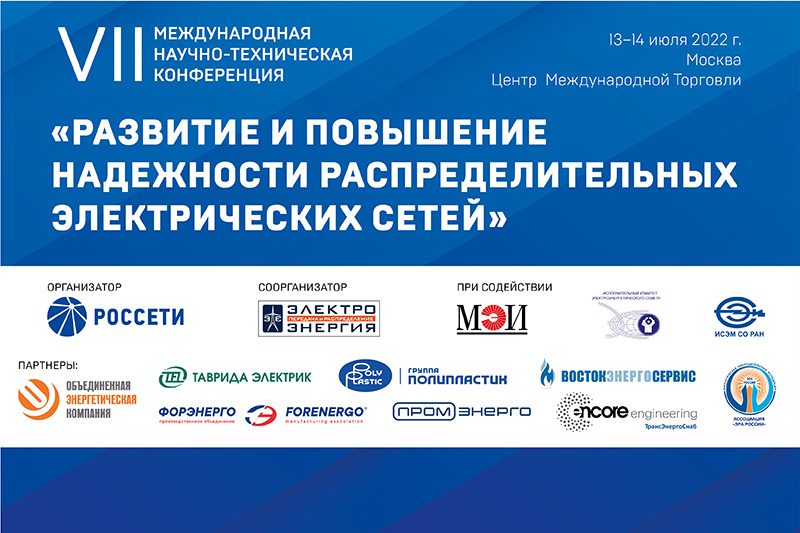 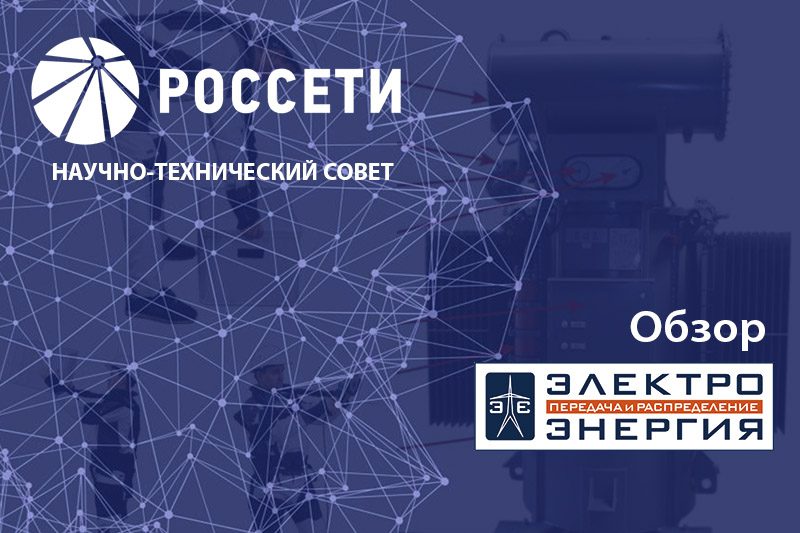 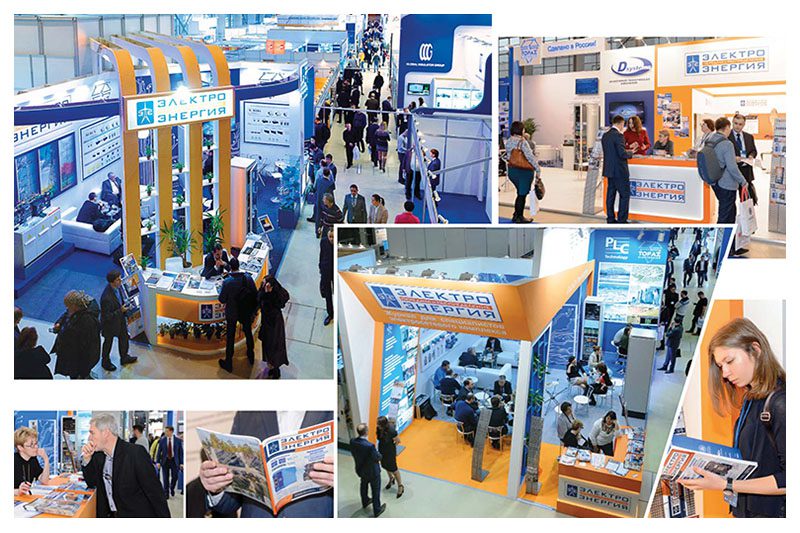 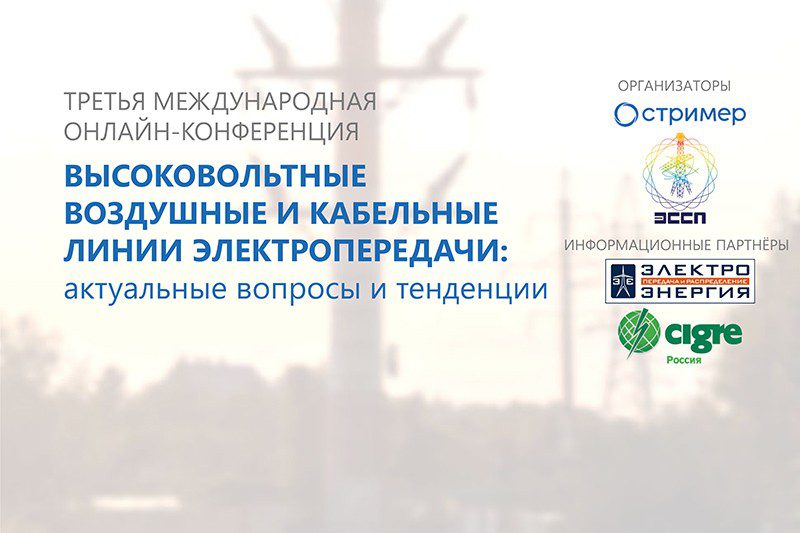